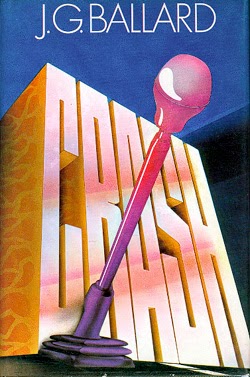 And hope to see you all on CultureCrash.
Posted by Scott Timberg at 9:01 AM 6 comments: