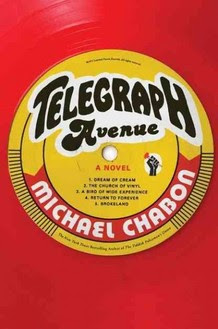 I like to just work on a few sites and getting links. I try to improve one site a week and get links every few days this way i know over time the sites will do better in search engines.

I'm glad I'm not the only one who's not a reigning Chabon expert 'cause that would be pretty embarrassing.

And really, blind faith is an excellent way to select your books!